Over the last two years during my epic book tours, I’ve had the honour of meeting some incredible activists across the world. In this brand new series, I’ll be giving interviews to bring you some of their work, thoughts and inspirations. My first interviewee is Cindy Samantha in Brooklyn. We talk revolution, prisons, bodywork and cats.

END_OF_DOCUMENT_TOKEN_TO_BE_REPLACED

Cis allies, I’m so glad you’ve been showing up to fill in the GRA consultation. It’s massively important to a lot of trans folks in the UK and after this year of hell and the seemingly endless stream of transphobic and transmisogynist crap it’s provoked, it’s the least we’d expect.

But it isn’t nearly enough.

END_OF_DOCUMENT_TOKEN_TO_BE_REPLACED

In my decades of activism I’ve watched – and resisted – as Pride parades in so many places have been gradually occupied. The military and the police with their institutional violence against queer communities. The banks and airlines deporting queer asylum seekers. The TERFS may have invaded Pride in London this summer (and erased the work of trans women that built their whole world) but that shit had already been occupied for a very long time.  Overwhelmed with frustration, I wrote myself a dream… 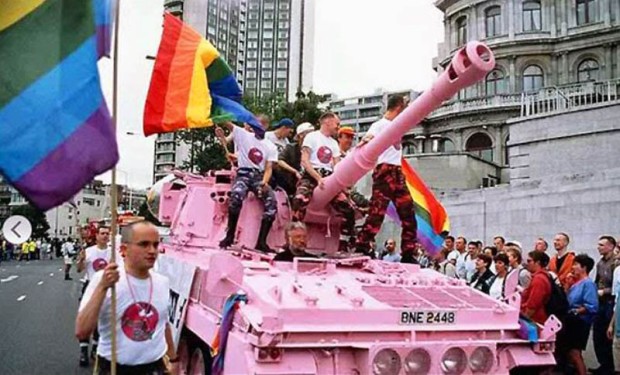 [image shows: a group of people standing on a tank painted pink. They wave rainbow flags and are riding through a street.]

END_OF_DOCUMENT_TOKEN_TO_BE_REPLACED 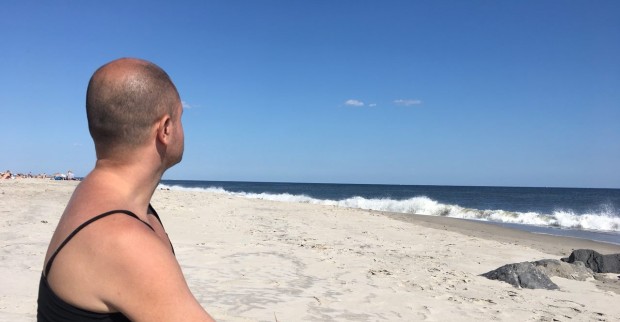 14 months in which I’ve been treated like a celebrity with the occasional respect – and often exploitation – that being visible inevitably brings.

14 months in which I’ve been called ‘demon’, ‘faggot’ and ‘man’ and misgendered in every imaginable way, threatened with violence and sometimes scared for my life.

14 months in which verbal harassment from groups of men on street corners became a regular part of my life. Exposure. Vulnerability. Fear.

14 months also, of respect, and beauty. Of having the privilege to create new networks and projects, new friendships and connections. Of building change,and getting to share my stories. And best of all, to hear those of so many inspiring activists and their communities and struggles.

14 months of seeing people show up for each other with such elegance, dignity and sincerity, so far from the shallow ally theatre we all know so well.

14 months in which I could not have worked harder, which have left me as precarious as ever, just a bit more tired with some incredible memories.

Financially, energetically, I can’t say if its been worth it. I also had no other option to get my work out. Publishing and success are all about money and looks. Power and class and knowing the right people. The odds might be stacked too high for my work to really get out in the world, but I’m going to keep trying just the same.

My best won’t always be good enough, I know that. I feel it. But I can at least celebrate that I tried. I’m deeply, deeply grateful to everyone who supported me and also to myself for making this happen. I showed up. We did this. Thank you with all my heart.

Despite everything the world tells me – the mainstream of course, but also, more painfully, the queer and trans communities, I have never been sexier. Because age is sexy. Wisdom is sexy. I’ve survived nearly forty years and mobilized for twenty and that is hot as hell.

[image shows: Otter in a cute black top standing in front of a wall painted in pink, purple, green and blue graffiti. She has her hands on her hips and is looking straight at the camera] [contains mentions of various oppressions and sui*i*e]

END_OF_DOCUMENT_TOKEN_TO_BE_REPLACED 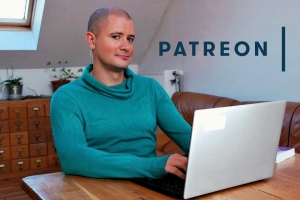